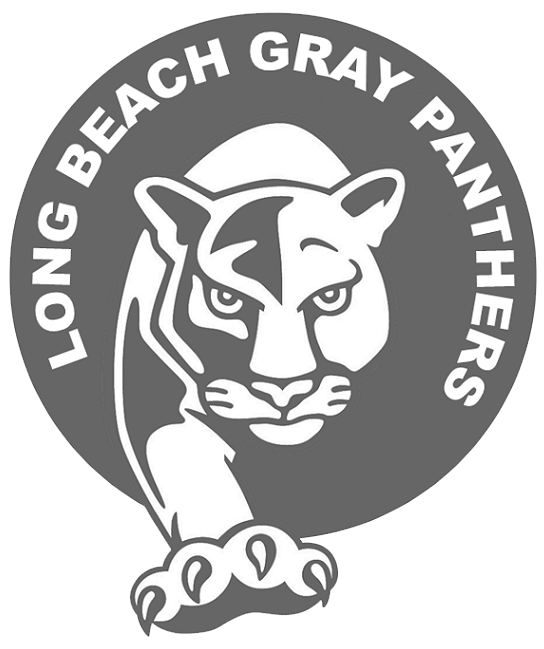 Maggie Kuhn, the woman who founded the Gray Panthers in 1970 when she was forced to retire at the age of 65 from a job she loved, felt she still had much to contribute. So began a fight against, ageism, sexism, and negative stereotypes of older adults. Many of the things the Gray Panthers fought for in the early days have become an expected benefit of our society, such as nursing home reform, an end to age discrimination in employment, and long-term care insurance. 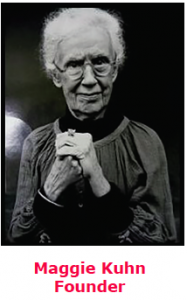 In 1974, as an offshoot of the Long Beach Area Peace Network, the Long Beach Gray Panthers (LBGP) continued the legacy of Maggie Kuhn and has dedicated themselves to advancing the causes of social justice, peace, and older-adult issues in partnership with younger people in the community. Using the values of dignity, excellence, stewardship, and a spirit of collaboration and justice, the LBGP bring together all members of the community to discuss specific issues and collect a variety of viewpoints.

They work collaboratively with community groups to advance the needs of older adults because what is good for older adults is generally good for the community. Older adults as an age group have the largest percentage of voting participants and are more likely to vote against their own interests due to misinformation. 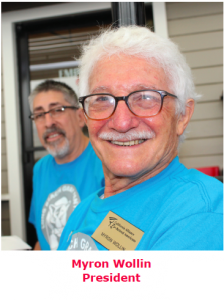 Working with a community partner moves issues forward in a way that benefits a larger percentage of the community. LBGP partners include the California Alliance for Retired Americans, AARP, Greater Long Beach Interfaith Coordinating Organization, Long Beach Rising, Los Angeles Alliance for a New Economy, the May Day Coalition, St. Mary/Dignity Health Bazzeni Wellness Center, and many others.

“We work closely with the California Alliance for Retired Americans (CARA), AARP, and our legislators to ensure proposed bills and regulations support the needs of older adults. When a bill has a negative impact on older adults, we let our legislators know it,” said Karen Reside, Chair of the Advocacy Committee for the Long Beach Gray Panthers. “We thoughtfully exam an issue and draft it into a Policy Statement that is adopted by our membership. The issue is then supported by action. We support all community members who want to learn how to be effective legislatively and believe all voices need to be heard to result in just and fair outcomes.”

• Participating in marches and demonstrations such as the Women’s March, the Climate Change March, the May Day Parade and other actions

• Coordinated the first “Senior Fest” with local resources for older adults and their caregivers in partnership with the Bazzeni Wellness Center at St. Mary/Dignity Health

• Tabling at community events such as Beach Streets, First Fridays, and People’s State of the City

There has been an increased interest in the Gray Panthers and their activities with the new government administration. One of the outcomes is an interest from younger activists to be mentored by Gray Panthers members. The intergenerational group works in an area that advance mutual interests, educationally support each other on campaigns, and advances, organizes and supports the community around a specific issue.

“There are so many attempts to de-stabilize traditional programs for older adults and to put risk on their health, retirement plans, and affordable housing. We must be vigilant legislatively to protect our hard-earned supports,” said Myron Wollin, President of the Long Beach Gray Panthers. “Programs such as Social Security and Medicare are earned through life-long payments. These are not giveaways. Our children and grandchildren need to be assured these programs will be there for them when they are ready to participate.”

Issues the LBGP are currently working on include affordable housing, preservation and expansion of Social Security and Medicare, implementation of a single-payer healthcare system, protection of the environment, establishing an older adult-friendly community, preventing elder abuse, reducing pharmaceutical costs, transparency in government, and acknowledging the wisdom of older adults.

Long Beach Gray Panthers looks to host forums to have robust discussions around critical issues for older adults. All ages are welcome to participate in LBGP actions and events. 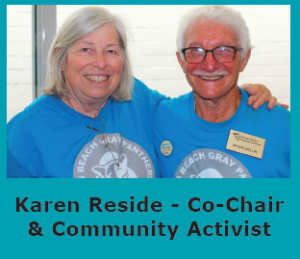 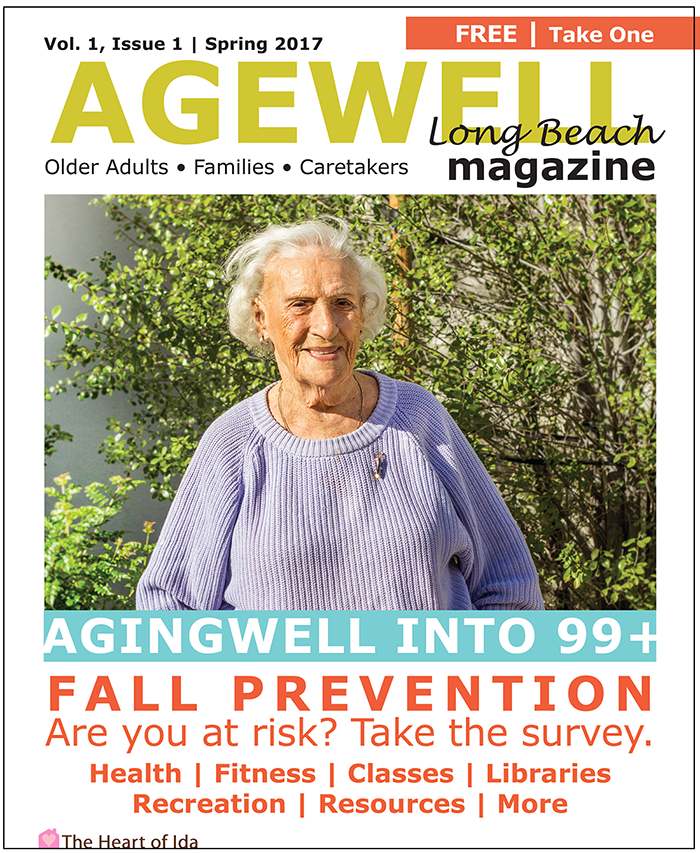 The Heart of Ida Publishes First-Ever Senior Resource Guide   March 16, 2017 (Long Beach, CA) – Life for seniors living in Long Beach just got a whole lot easier, thanks to the first issue of AgeWell Long Beach Magazine, published by The Heart of Ida.   Released on March 8, 2017, the FREE, 44-page… 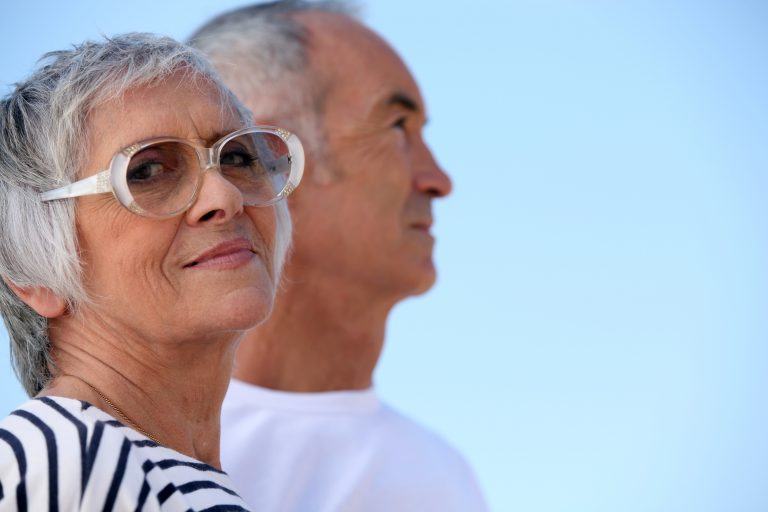 A couple of weeks ago, I was having a glass of wine at a local wine bar and had a great conversation with two sisters. They had an interesting life between the two of them. They told me about their marriages, divorces, children, travel, education, interests, and finally, that they were living together in the…

Do you love to be pigeon-holed or marginalized? I know I don’t! A speaker at a recent conference said older adults were no longer “producers” but “drainers.” To me, that characterization was a slap in the face. In my mind, a line was drawn. It brings who we are as older people into question. Are… 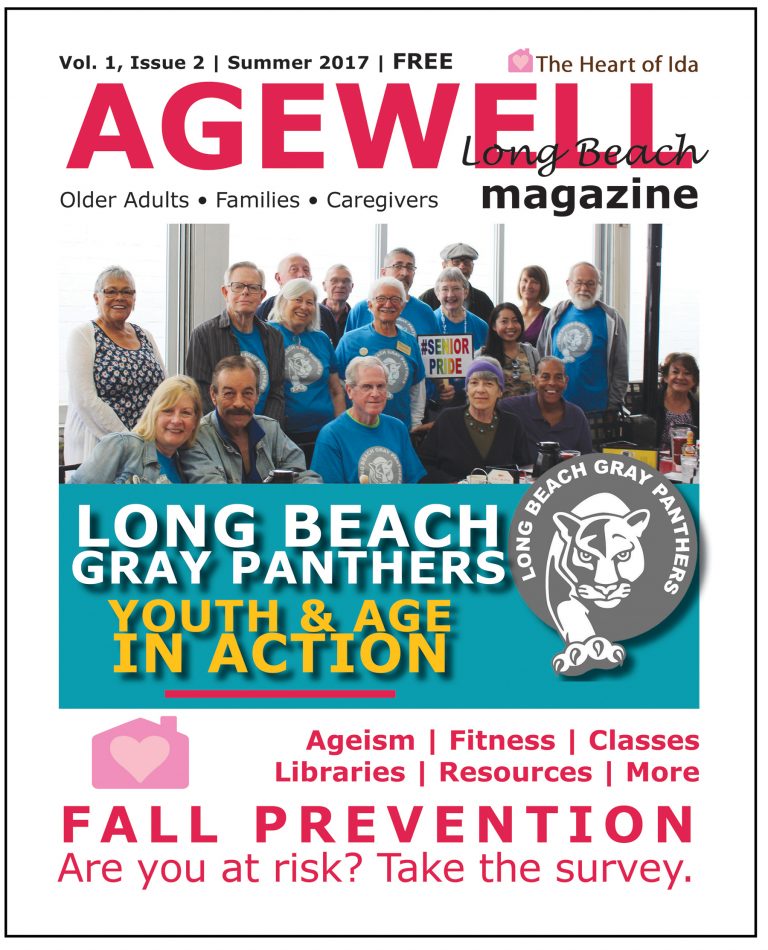 The Heart of Ida Publishes First-Ever Senior Resource Guide   July 6, 2017 (Long Beach, CA) – Life for seniors living in Long Beach continues to get easier, with the release of the second issue of AgeWell Long Beach Magazine, published by The Heart of Ida.   Released on June 29, 2017, the FREE, 52-page… 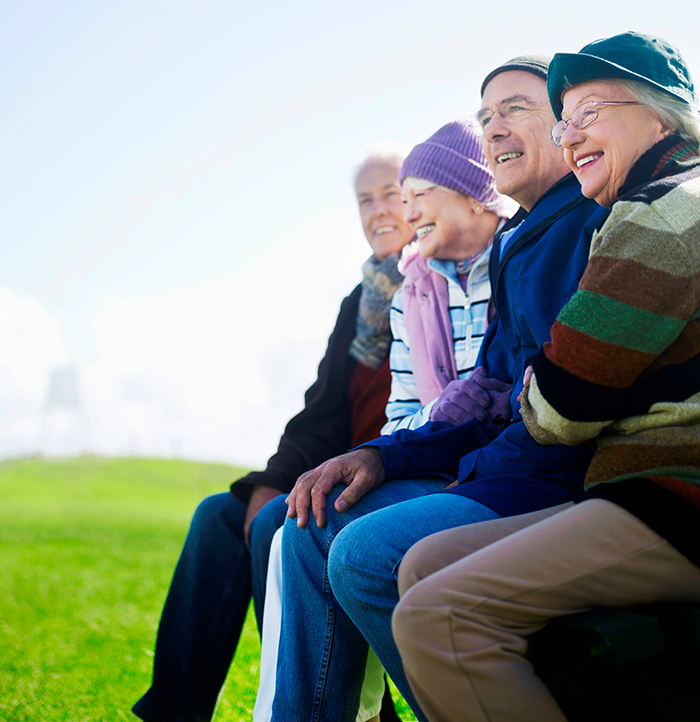 As time goes on more of us are living longer. The average life span is greater now than ever before. While that means more years, it can also mean more opportunity for chronic conditions and disability. Many of us have an image of that “classical retirement” in our heads from all those years of television…. 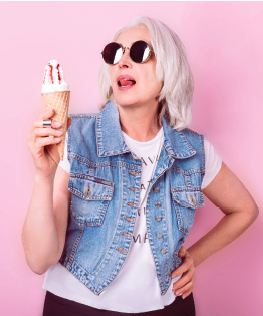 Confidence, skill and style have always been sexy. Picture the sultry walk of Rita Hayward or the piercing look of self-assured Sean Connery. You don’t have to be a movie star to feel great about yourself and show it off to the world. Last week at Menorah House, where I teach Tai Chi, I encountered…